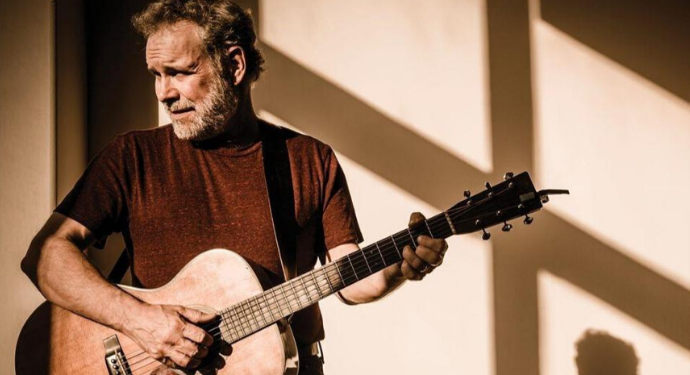 From New Jersey, John Gorka is a world-renowned singer-songwriter who got his start at a neighborhood coffeehouse in eastern Pennsylvania. His rich multifaceted songs full of depth, beauty and emotion gained attention from critics and audiences across the country, as well as in Europe . In addition to his 11 critically acclaimed albums, many well known artists have recorded and/or performed John Gorka songs, including Mary Chapin Carpenter, Nanci Griffith, Mary Black and Maura O’Connell. John has graced the stage of Austin City Limits, Mountain Stage, etown and has appeared on CNN. His new song “Where No Monuments Stand” is featured in the upcoming documentary Every War Has Two Losers, about activist and Oregon Poet Laureate William Stafford (1914-1993).