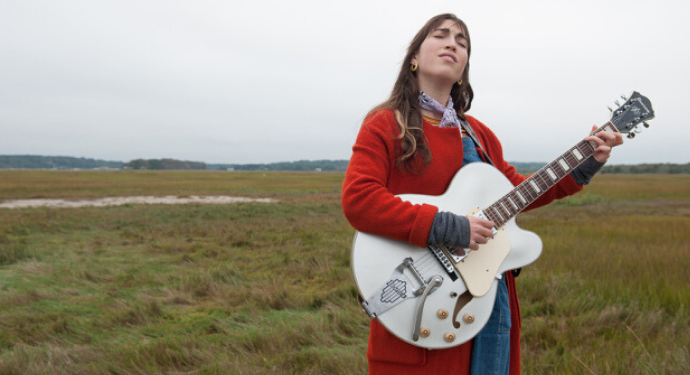 It was in green rooms, living room rehearsals, and cramped mini vans that Alisa Amador received her first musical education, singing backup vocals since the age of five for her parents’ Latin band, Sol y Canto. But, how did Alisa’s sound grow into the Latin- Jazz- Soul and Blues-influenced folk rock that it is today? Start with years of jazz study, solo performance, and training in vocal harmony and improvisation, and add a life-changing trip to Buenos Aires. Alisa returned from Argentina with a renewed belief in the power of music to break down social, political, and emotional barriers and create a space where everyone belongs. From sold out shows at Club Passim in Harvard Square to a packed house at WBUR CitySpace in Boston, Alisa now brings her special blend of rock, jazz, and Latin-influenced blues to the Firehouse!